5 Things to do While in Benin City

One of the most ancient cities in all of Africa, Benin City is a must-see for anyone discovering the magic of Africa. The former capital of ancient Benin, and its Edo kingdom, is well known for being one of the worst affected victims of British colonisation. Destroyed and pillaged, the empire was robbed of many of its famous bronze, ivory, and other treasures in 1897. Today it stands, rebuilt and prosperous as a focal point of African culture, music and art.

5 Things To Do in Benin City

Being on of the most cultural and history rich places in Nigeria, Benin City has a lot to offer. To help you on your travels, here are the must-see destinations in a must-see city!

Located in the city centre around King’s Square, the Museum is one of the highlights of any visit to the city. It contains artefacts such as terracotta, bronze figures, and cast iron pieces. The museum also houses three galleries. The ground floor houses the Oba Akenzua Gallery which contains artifacts from Benin City.

While a lot of the former kingdom of Benin’s artifacts and significant cultural objects have been spread across the world, many still remain. In fact the Benin City National Museum houses some of the most unique works anywhere in the world. Many of these items owing their existence and creation to the craftsmen of Igun Street and their hereditary art.

The second floor contains artefacts from within the city as well as from neighbouring communities, while the last floor, known as the Unity Gallery, houses artefacts from around the country. Among the artifacts at the Oba Akenzua Gallery is a bronze casting of the head of Queen Idia, her story being an integral part of Benin’s history.

Check Out the Walls of Benin and it’s Moat

Known as ‘Iya’, construction is said to have begun around 800AD and completed around 1460AD. The moat dug by the Edo people was constructed as a defensive barrier. It protected the indigenous Edo people and their ancient kingdom which was one of the oldest and most highly developed states in West Africa. For the 400 years the Walls existed, they protected the inhabitants of the kingdom until it was destroyed in 1897 by the British.

The walls are said to be four times longer than the Great Wall of China as well as the largest single archaeological phenomenon in the world. The structure is estimated to have taken 150 million hours of digging and is said to extend for about 16,000 km in length. Today, along with what artefacts and sculptures remain, this structure is almost all that remains from the old Benin empire.

Explore the Palace of the Oba of Benin

Declared a UNESCO Listed Heritage Site in 1999, this center of Ancient Benin has seen its fair share of history. Destroyed by the during the 1896 war with the British and rebuilt by Oba Eweka II. The Oba (Benin’s ceremonial leader) still resides there today, albeit in a more ceremonial role.

The current Oba, Ewuare II chose his name in honor of the 15th-century Ewuare. He graduated with an Economics degree from the University of Wales, and holds a Master of Public Administration degree from  Rutgers University Graduate School in New Jersey.

While he has very little political power, he is a well-respected leader in Nigeria with many viewing him as being above political squabbles. Various people of all cultures and ethnicities in Benin City still go to him to resolve disputes. Commemorative sculptures celebrating the previous Oba’s are included in the diaspora of Benin art across the world. 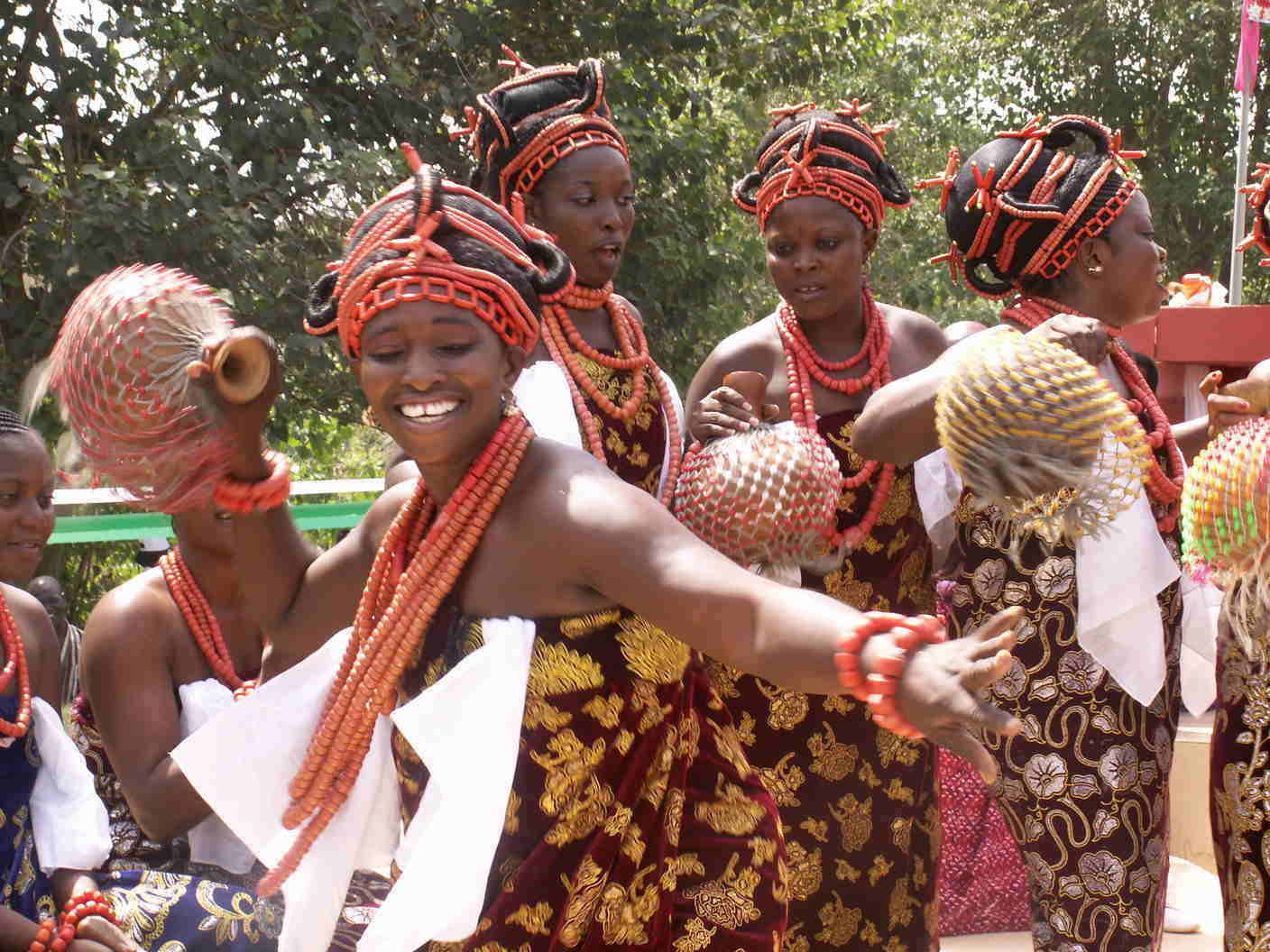 Benin City is home to one of the oldest ongoing monarchies in the world. Many festivals such as the popular Igue Festival are held in Benin City yearly to celebrate various historic occasions and seasons. During this time, the Oba celebrates the history and culture of his people and blesses the land and the people. Benin City is also home to the many Universities such as the University of Benin and, as such, is a cultural hub. The city is home to a myriad of ethnic groups and a vast array of cultures and subcultures.

Visit Igun Street and See What Remains of the Benin Tribe

The home of the brass/bronze casting industries in Benin, “Igun”  is a shortened form of Igun Eronwan which means the place where bronze works are created. The craftsmen here are said to be fiercely protective of their skills and pass down their knowledge from father to son. In this way, they ensure that the secrets of their techniques are kept protected. It is another UNESCO Heritage Site and tourists often flock to the area to buy all sorts of unique trinkets as well as meet these unique craftsmen.

5 Things to do While in Benin City
SaveSavedRemoved 1

We will be happy to hear your thoughts

Don’t worry, we only send the best

We ❤ Nigeria, and the feeling of flying… But not as much as we like finding the right flight at the right price. Cheap Nigeria Flights was built to search the best airlines serving Africa with comparisons across all the trusted partners.

This allows you to get the best price for the flight available, saving you time and money.