The best airports are determined by their facilities, infrastructure, flight schedules, and load handling capacity. The quality of the runways and management of traffic are additional factors that contribute to making an airport great.

The domestic airports have lesser traffic and are much smaller. Despite that, some of them have made it to the list of the 10 best Nigerian airports:

There are five international airports in Nigeria. Apart from passenger services, they also provide freight services. 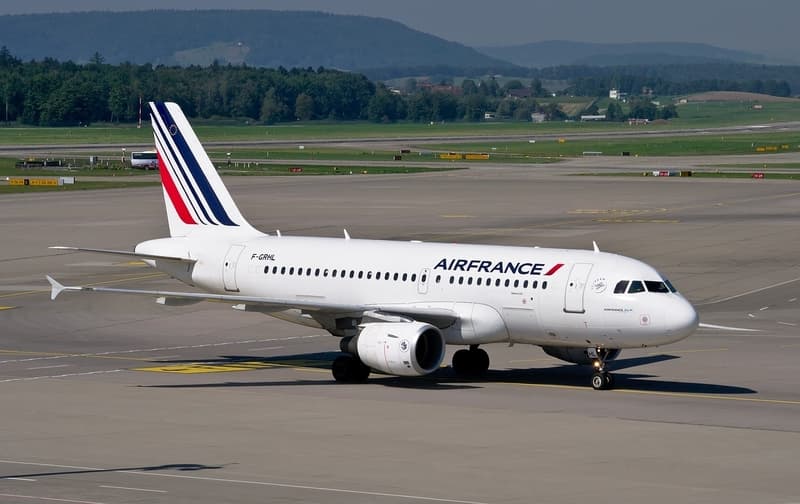 The Murtala Muhammed International Airport is located in the capital of Lagos, Ikeja. It operates passenger planes as well as cargo flights- both domestic and international. It is the busiest airport in the country. Some of the biggest players in the aviation industry operate their flights from here. These include:

The airport is named after Murtala Muhammed, former military head of state. It has been in operation since World War II. It is also home to the headquarters of the Federal Airports Authority of Nigeria, the organization that manages 26 of the 31 airports in the country. 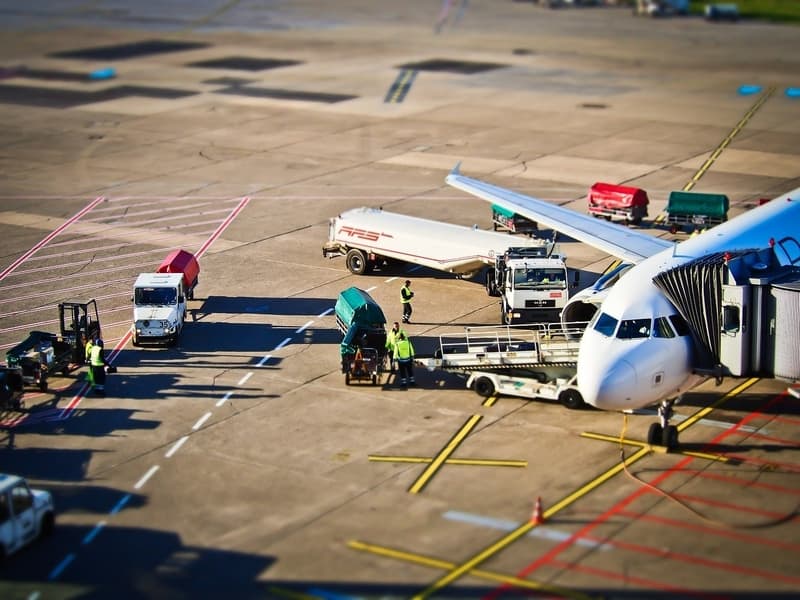 Nnamdi Azikiwe International Airport is based in Abuja, the capital of Nigeria. It owes its name to the first President of the country, Nnamdi Azikiwe. The new terminal building at the airport, built in 2018, can cater to approximately 15 million passengers annually. It is home to the head office of the Nigerian Civil Aviation Authority.

International and domestic airlines share a common runway at the Abuja airport. Its runway was shut for operations in 2017, for repair works and has been in great condition ever since. The airport has flights operating to major destinations like: 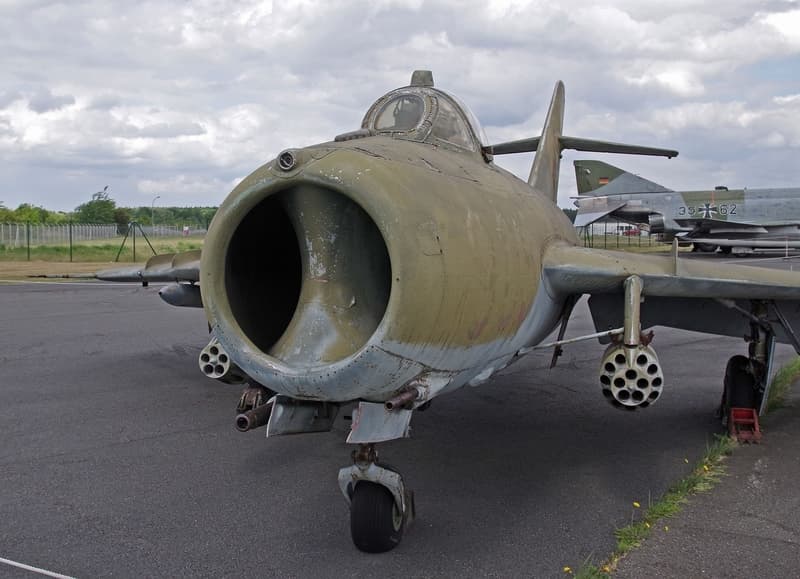 Mallam Aminu Kano International Airport has been in operation since 1936 and was the first airport in Nigeria. It is named after Aminu Kano, a former influential politician. It holds historical significance as it used to serve as the Royal Air Force Station prior to independence. Today, it serves as a military airport that provides civilian fights as well, although there is a separate runway for both.

Most of the international flights operating from here cater to Muslim pilgrims traveling to Mecca. 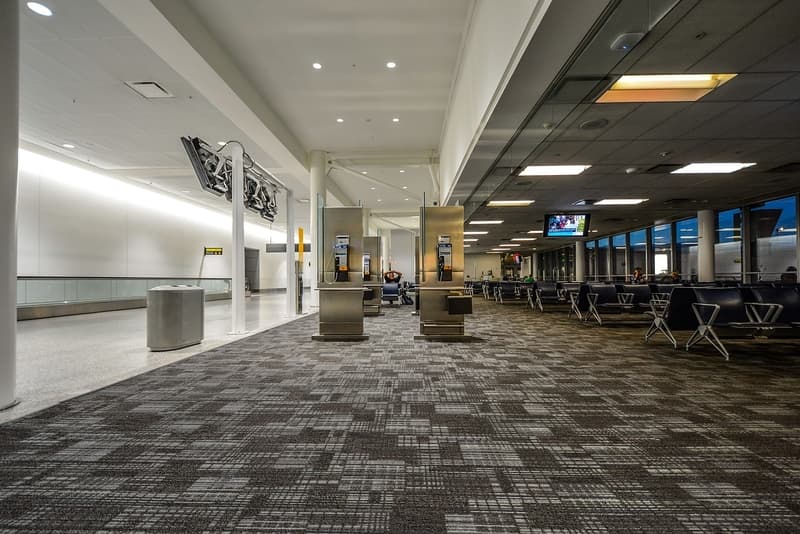 Akanu Ibiam International Airport is located in Enugu City, the capital of Enugu State. The name of the airport is dedicated to a former doctor and an Afikpo statesman, Akanu Ibiam. Some of the major cities connected by this airport are:

Akanu Ibiam is the least busy of all the international airports in Nigeria and operates on more domestic than international routes. 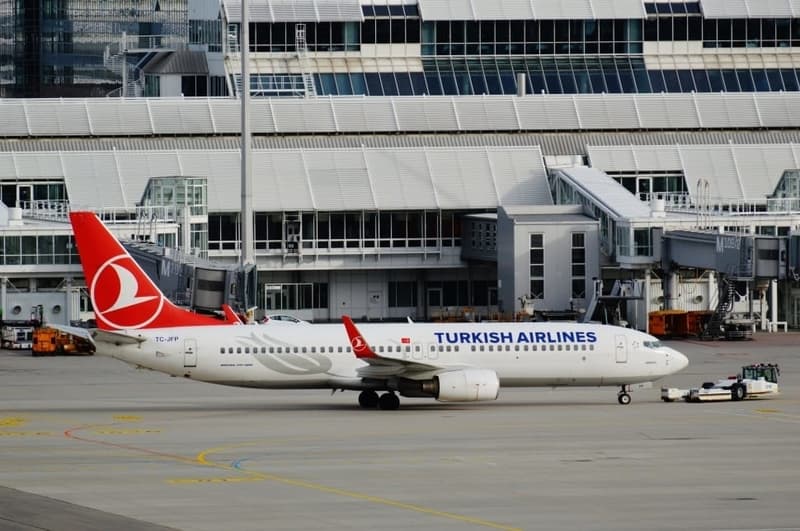 Port Harcourt International Airport is situated in Omagwa, Port Harcourt, the capital of the oil-rich Rivers State and was built in 1950. It is the third busiest airport in the country. There is a single terminal with separate facilities for international and domestic flights. Some of the major internationally connected destinations include:

While the domestic airports in Nigeria do not serve international routes, they play a major role in providing connectivity among major cities within the country. 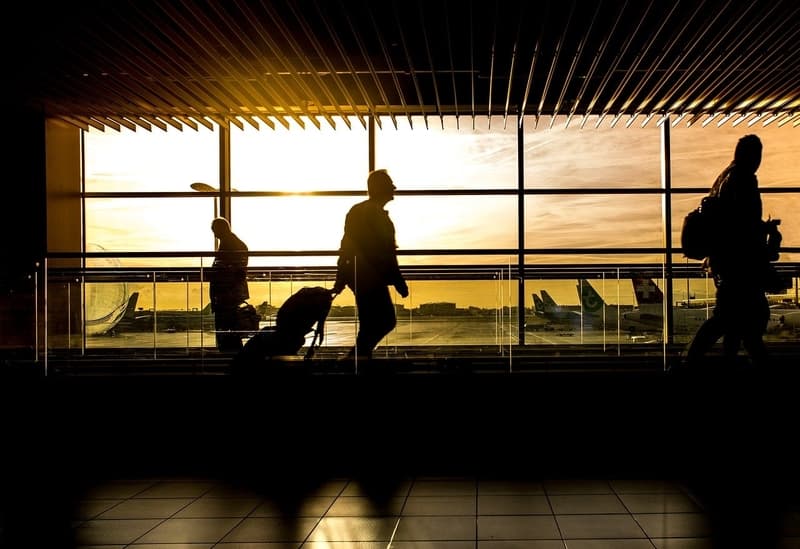 Even though the name says international, Asaba International Airport is a domestic airport. It serves Asaba, the capital of the state Delta. It also serves the Anambra state city of Onitsha. It was inaugurated in 2013, however, the runway started deteriorating and has been in need of restoration for a while now.

Some of the major airlines and their destinations include: 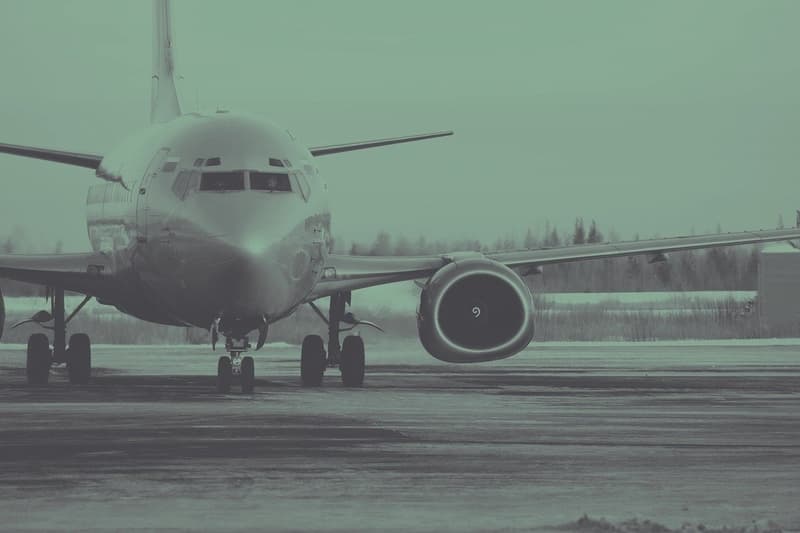 Margaret Ekpo International Airport serves Calabar, the capital city of the state of Cross Rivers in Nigeria. It was named after Mrs. Margaret Ekpo, a woman activist who dedicated her life to the services of the country. The official inauguration of the airport happened in 1983 by former President, Alhaji Shehu Shagari.

There are six different flights on two routes from this airport: 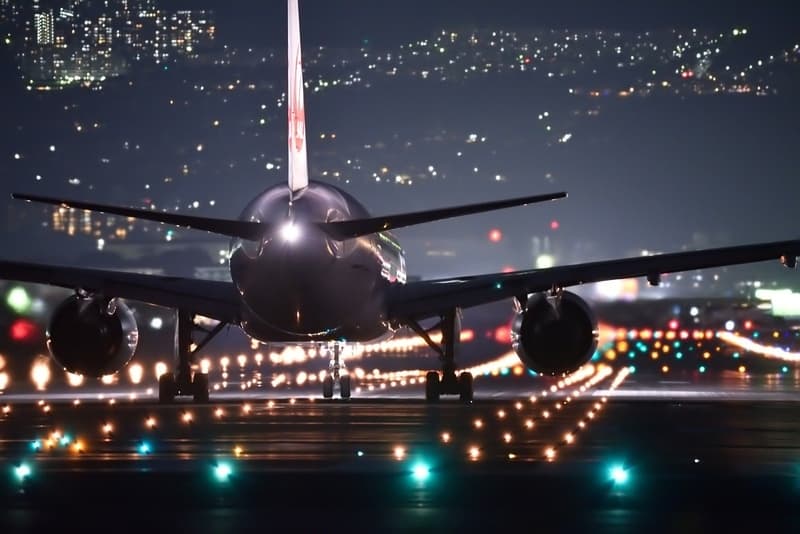 Benin Airport is one of the oldest airports in Nigeria and serves Benin, the capital of Edo. It is located about 2-km from the Benin kingdom, at Ogba. The runway runs through the central part of the city. It was constructed by the Public Works Department in 1956 and underwent up-gradation from 1975 – 1978, post which, it was taken over by the Nigerian Airports Authority.

The major destinations connected by the Benin Airport are:

Maiduguri International Airport serves Maiduguri, the capital Borno, which is also the headquarters of the Nigerian Air Force. It was established with a runway airstrip of 1000 x 28-meters in 1950. Although primarily a domestic airport, it operates internationally as well during the sacred Hajj pilgrimage.

The major destinations served by national carriers include: 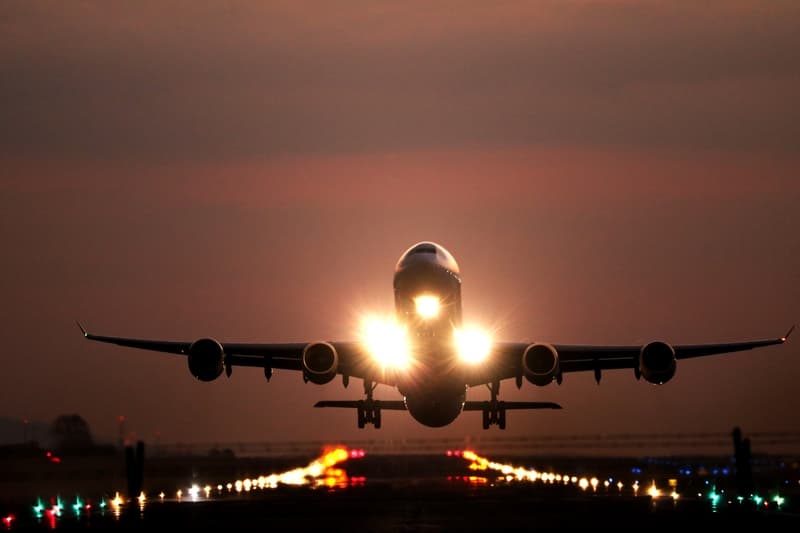 The airport was built in a short span of 18 months. Currently, there are discussions ongoing to operate a cargo terminal from here.

In Conclusion – Best Airports in Nigeria

Nigerian airports are not among the best in the world. In fact, they are not even among the best in Africa. But they provide the required connectivity and services to the residents of Nigeria, as well as international passengers who are looking to get into and out of the country.

There are various airlines providing cargo and freight services as well. The international airports are decent in their size of operations. Domestic airports are smaller but are able to accommodate the traffic and demand that they face.

From among the 31 airports in the country, Murtala Muhammed International Airport tops the list of best airports in Nigeria in terms of structure, scale, traffic, and international connectivity.

5 Things to do While in Benin City

We will be happy to hear your thoughts

Don’t worry, we only send the best

We ❤ Nigeria, and the feeling of flying… But not as much as we like finding the right flight at the right price. Cheap Nigeria Flights was built to search the best airlines serving Africa with comparisons across all the trusted partners.

This allows you to get the best price for the flight available, saving you time and money.